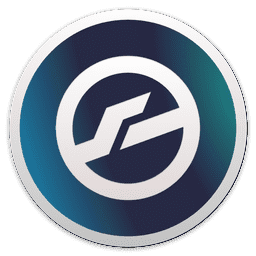 The instruments all feature eight carefully assigned macro controls, corresponding to the eight rotary encoders on our KOMPLETE KONTROL and MASCHINE hardware. These controls are mapped to numerous shared parameters behind the scenes, so you can change a sound dramatically with a single twist of a macro knob.

WHAT’S NEW?
Over two decades, KONTAKT has become a highly-developed engine for creating and playing sampled instruments. KONTAKT 6 offers more for players and builders alike:
HARDWARE INTEGRATION
KONTAKT is fully NKS compatible, meaning both our own instruments and those of many third-party partners allow instant audio previews of patterns and sounds, powerful tag-based preset searching, pre-mapping of key controls, and more.

MORE THAN A SAMPLER
With KONTAKT 6, you can sound like a snare drum, a symphony orchestra, or anything in between, from a universe of sampled instruments. It’s a simple sampler when you want it to be, and a deep sonic scripting laboratory when you need something more. The next generation of the world’s favorite sampling platform gives you new instruments and new features under the hood – so you can layer, link, stretch, and shape your sounds any way you can imagine. 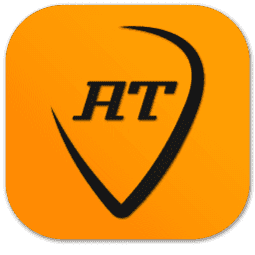 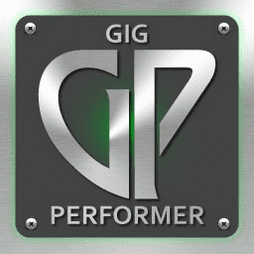 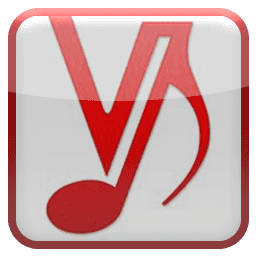 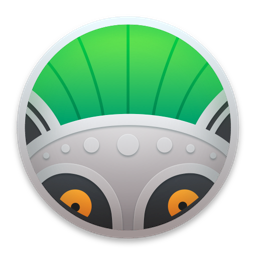