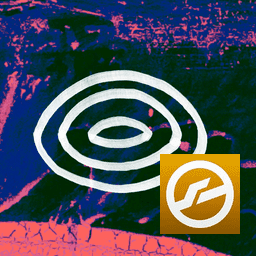 A NEW ORCHESTRAL APPROACH
Landforms is more than just an orchestral sample library. It’s a complex orchestral sound design environment. While conventional orchestral libraries statically reproduce the traditional sounds of the orchestra, Landforms embraces the unique possibilities and idiosyncrasies of working orchestral samples. The focus is not only on the performance of beautiful acoustic textures. It’s about pushing these textures through layers of unique processing to create constantly shifting, abstract collages of sound. It’s rooted in the orchestral domain, but feels simultaneously alien and unique.

EMERGING FROM NATURE
Influenced by the forms and textures of the natural world, articulations were curated and produced with specific compositional intentions. Phrases that fuse together rhythmically and movements that overlap unpredictably to create progressive textural evolutions, mirroring the slowly building intensity of rising tides, the harmonic refractions of rippling water.

The core library comes packed with a deeply versatile collection of factory content, with more than 200 base multisampled articulations split across the families of the orchestra. Strings are broken down into individual trios of bass, cello and violin. The woodwinds section consists of a low ensemble of baritone saxophone, contrabassoon and bass clarinet; a high ensemble of oboe, clarinet and bassoon; and a trio of flutes. Brass consists of a low trombone section and a high ensemble of trumpet and flugelhorn. As well as this, articulations taken from sessions with a solo violinist and flautist are included.

REAL EXPRESSION, REAL EMOTION
Recorded in the rich, warm acoustics of the Wood Room at Real World Studios and utilising ensembles of three players per instrument, the recordings of Landforms are all about emphasising focus and detail while still maintaining the magic of the ensemble.

The intimacies of players’ individual performances were captured using hyper-focussed spot mics, whilst a range of mics placed throughout the Wood Room captured its sophisticated resonances. These can be combined to create a full-spectrum dynamic mix with a deep tonal range. It’s not for the purists. It’s not about noiseless, robotic performances. It’s about real recordings and real expression. The rawness and detail of performances were intentionally captured in order to retain the authentic character and emotion of the instruments.

ETERNAL FORMATIONS
Landforms includes over 400 sound designed preset patches, each of which can be entirely picked apart and adjusted within the engine. Anything from distorted percussive pulses to obscure electroacoustic textures.

EXPANDING ORCHESTRAL TERRAIN
On top of the orchestral articulations are 50 processed sound sources, each made up from six separately processed layers. These were all created by passing the orchestral recordings through eurorack modules, granular synthesis engines, cassette machines, pedal chains and amplifiers.

MORE THAN JUST SAMPLE PLAYBACK
Take a multi-sampled articulation from the core orchestral library and blur its real world origin beyond recognition. Pull from a diverse combination of creative modules, macro effects, mixing tools, LFOs, physics based modulation and interactive expression controls to create a sound that is uniquely yours.

IMPORT YOUR OWN SAMPLES
Simply drop a sample onto the interface to load it into the Landforms engine. You can load in up to twelve separate samples simultaneously — six for each layer — or you can swap out single elements of the native orchestral patches with your own samples. Then pitch-shift them, mix them, douse them in effects, and transform them using the sound design engine into something totally new. 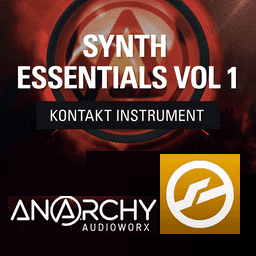 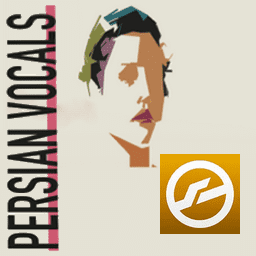 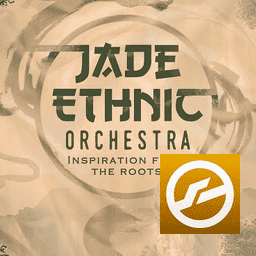 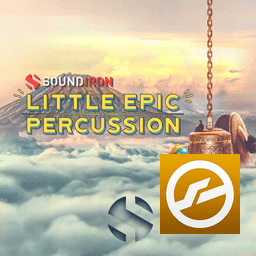